Married at First Sight UK star George Roberts, 40, is arrested on suspicion of controlling and coercive behaviour… but E4 will ‘still broadcast pre-recorded shows’ which follow his ‘marriage’ to a former Ms Great Britain

By Jamie Phillips For Mailonline and Martin Robinson, Chief Reporter

Married at First Sight UK star George Roberts has been arrested on suspicion of controlling and coercive behavour – but E4 will reportedly still broadcast pre-recorded shows featuring him and his TV wife April Banbury.

Father-of-four Roberts, a 40-year-old financial adviser, denies any wrongdoing and has been bailed by Scotland Yard. He was arrested in Worcestershire last Thursday.

On the hit show Roberts married former Ms Great Britain, April, in a non-legally binding ceremony after they met at the altar for the first time on the show. Their relationship has captivated viewers.

His appearance on the E4 show came despite three women who had previous relationships with Mr Roberts reportedly raising concerns about him. Others are reported to have now come forward.

A spokesman for the Metropolitan Police said: ‘A 40-year-old man was arrested in Worcestershire on Thursday, September 29, on suspicion of controlling and coercive behaviour. He was taken to a police station and bailed pending further enquiries.’ 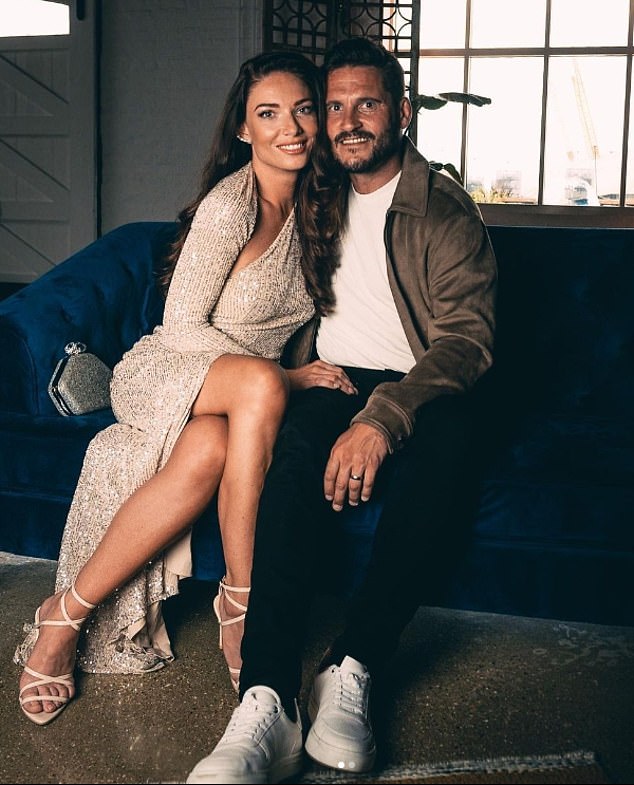 Roberts, 40, married former Ms Great Britain April Banbury  in a non-legally binding ceremony after they met at the altar for the first time 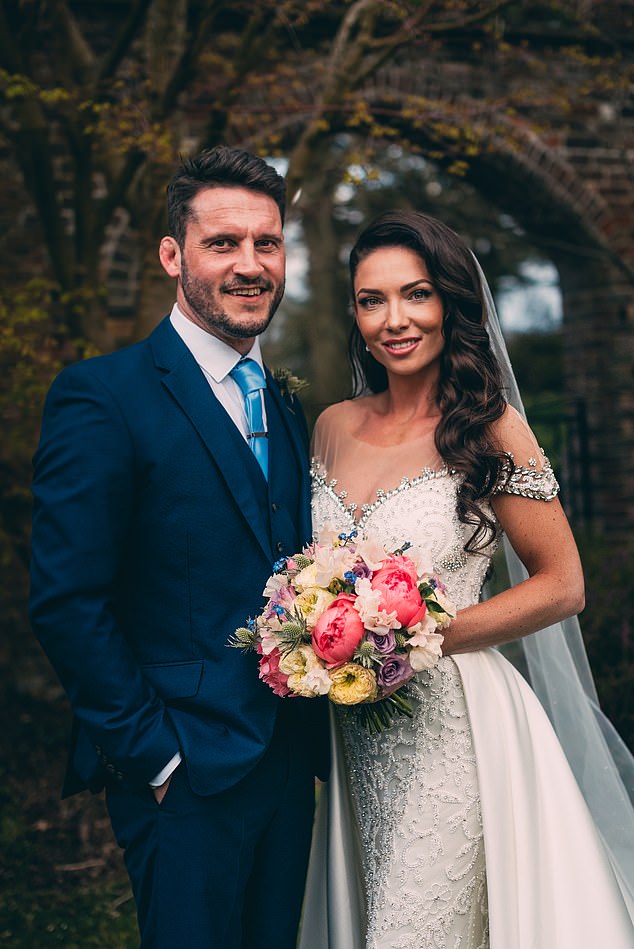 Mr Roberts, a divorced father-of-four, married Ms Banbury on the show before honeymooning in the Caribbean.

Despite his arrest, E4 bosses have decided to continue with the pre-recorded show – airing every weeknight.

At the weekend, Ms Banbury suggested that the relationship was over, describing ‘traumas’ from the experience on Instagram.

‘The traumas that have been brought on from this show have made me re-evaluate things,’ she wrote.

‘I really have and I’m not ashamed to admit, I have been seeing a therapist ever since.’ 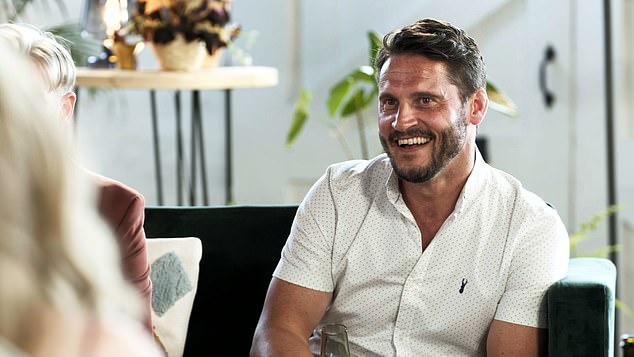 Roberts, pictured appearing on the E4 show, which will continue to feature him despite his arrest last week 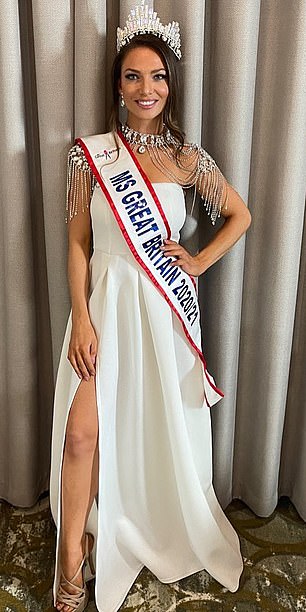 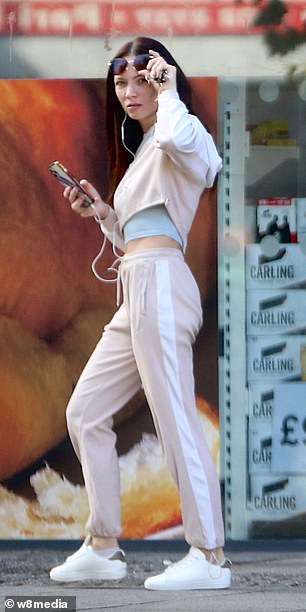 Former Ms Great Britain, April, has hinted that their relationship is over 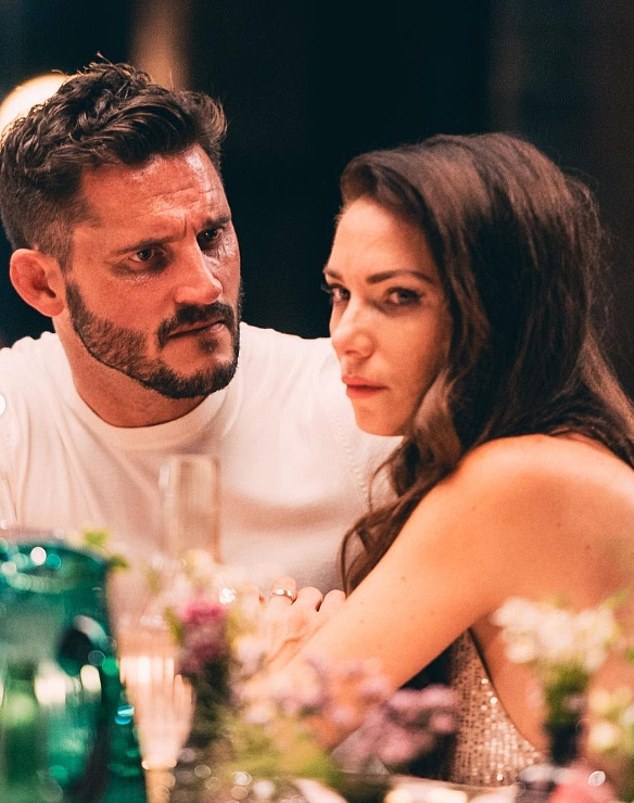 George denies wrongdoing. His friends have also defended him, calling him ‘an absolute top bloke’

A source close to Ms Banbury told The Sun that she is ‘having a very difficult time’ and ‘doesn’t want to ever see him again’.

Another show source said that they were not aware of allegations against Mr Roberts before he married Ms Banbury on the television show.

But one of his ex-girlfriends claimed otherwise.

‘I’m so shocked to see he has been given a platform on a TV show. I messaged Married at First Sight. I said I reported him to the police,’ she told The Sun.

‘They asked for additional information which I gave and I never heard anything further.’