Girl, 12, hospitalised after a group of adults ‘cowardly’ attacked her on a bus in Darwin

By Aaron Bunch In Perth For Australian Associated Press

A girl has been taken to hospital with multiple injures after she was allegedly assaulted by a group of adults during a Darwin bus ride.

The 12-year-old was travelling on bus number 4 from the inner-city suburb of Parap to Casuarina shopping centre about 6pm on Sunday when the alleged attack occurred.

Northern Territory police say a woman approached the girl, who was travelling with a friend, and allegedly assaulted her.

The victim then exited the bus at the shopping centre and another two adults became involved in the incident and also allegedly assaulted her before fleeing the scene. 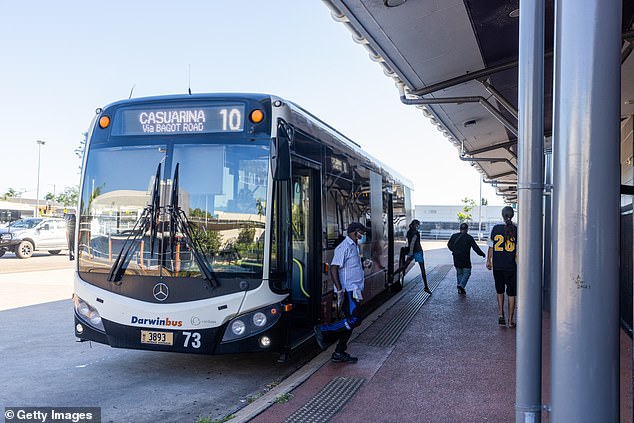 ‘This was a disgusting and cowardly act,’ Detective Acting Senior Sergeant Andrew Kren said on Tuesday.

Transit security officers came to the girl’s aid and she was taken to Royal Darwin Hospital by family.

She suffered multiple lacerations and bruising to her body.

Police have urged anyone with information about the incident to contact their local police station. 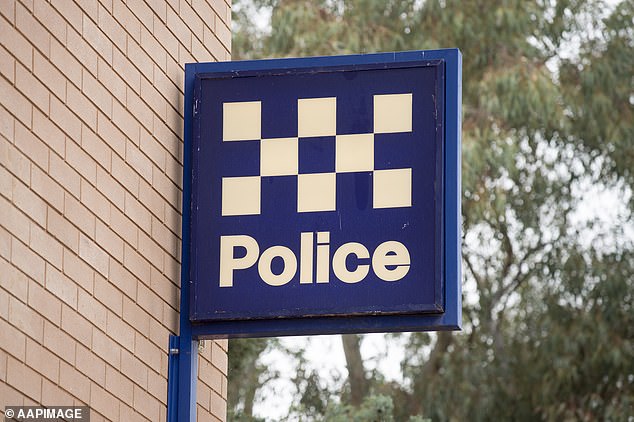