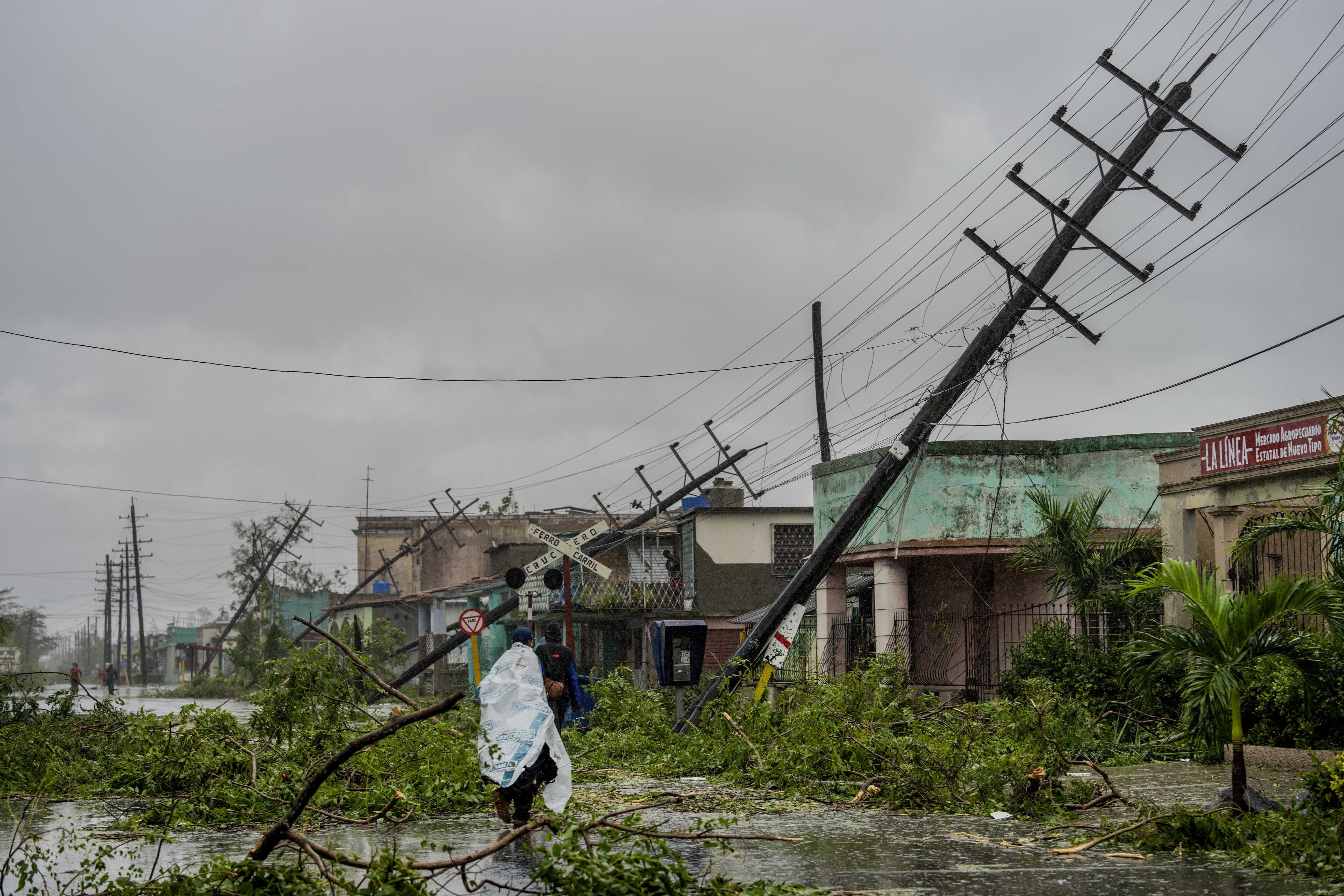 Ian’s forward movement was expected to slow over the Gulf, enabling the hurricane to grow wider and stronger. The hurricane warning expanded Tuesday to cover roughly 220 miles (350 kilometers) of Florida’s west coast. The area includes Fort Myers as well as Tampa and St. Petersburg, which could get their first direct hit by a major hurricane since 1921.

As the storm’s center moved into the Gulf, scenes of destruction emerged in Cuba’s world-famous tobacco belt. The owner of the premier Finca Robaina cigar producer posted photos on social media of wood-and-thatch roofs smashed to the ground, greenhouses in rubble and wagons overturned.

“It was apocalyptic, a real disaster,” wrote Hirochi Robaina, grandson of the operation’s founder.

At the White House, President Joe Biden said his administration was sending hundreds of Federal Emergency Management Agency employees to Florida and sought to assure mayors in the storm’s path that Washington will meet their needs. He urged residents to heed to local officials’ orders.

“Your safety is more important than anything,” he said.