Transfer news… for referees! Bobby Madden resigns from the SFA after almost two decades officiating in Scotland as he relocates to England to take charge of EFL games next season

By Matt Barlow and Lewis Browning For Mailonline

Scottish referee Bobby Madden will transfer to English football this summer and take charge of games in the EFL from next season.

Madden will join the National Group of referees, expected to be involved primarily in fixtures in Leagues One and Two after moving south for professional reasons.

The 43-year-old from East Kilbride has vast experience behind him. His two decades of service with the Scottish FA feature more than a thousand matches including Scottish Cup and League Cup finals. 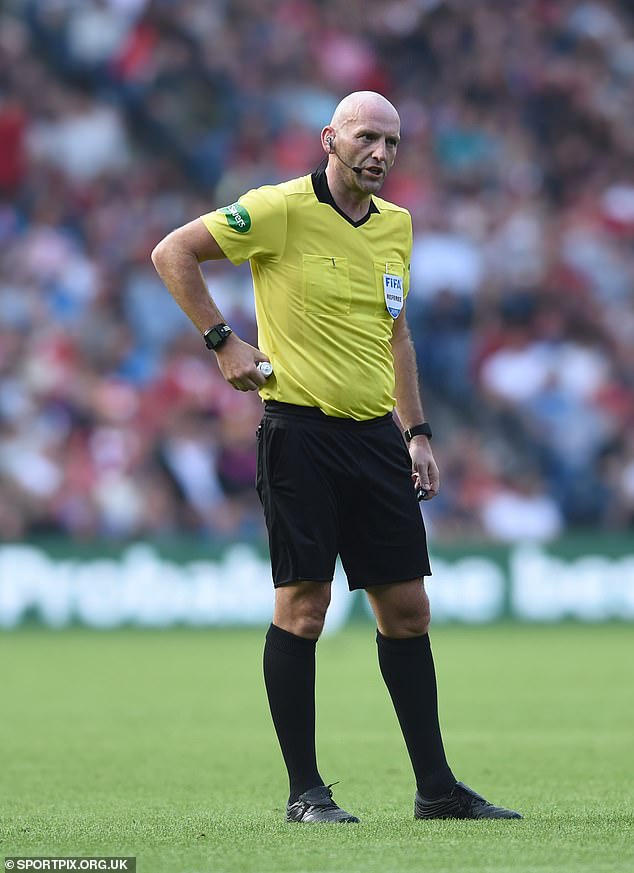 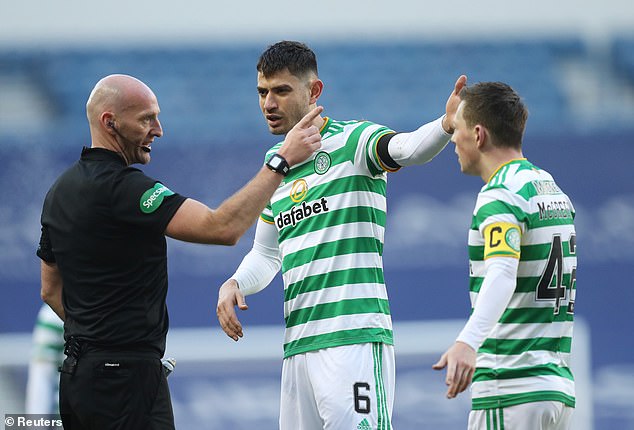 He ended 12 years as a FIFA referee earlier this year, declaring his intention to focus on domestic football and sparked controversy with his display in the Scottish Cup semi-final, when Rangers beat Celtic at Hampden Park, in April.

Former Celtic star Chris Sutton, commentating live on TV, claimed he was ’embarrassing himself’ and was especially incensed by a decision not to send off Kemar Roofe of Rangers for a second yellow card.

Sportsmail columnist Sutton later said via Twitter: ‘Celtic were poor but Bobby Madden turned in one of the worst refereeing performances I’ve seen in Scotland for a long time… and that’s saying something!!!’

Upon his departure from the Scottish FA, Madden said: ‘I would like to thank the Scottish FA for their support over the years – from my first match as a young referee to various derby matches and international appointments.

‘It’s been some journey in that time, from Scottish Cup finals to refereeing and training during a pandemic, but the time is right for me for a number of reasons to relocate and as a result I’m grateful for the opportunity with the FA.’

The SFA thanked Madden, who became a FIFA referee in 2010, in response. 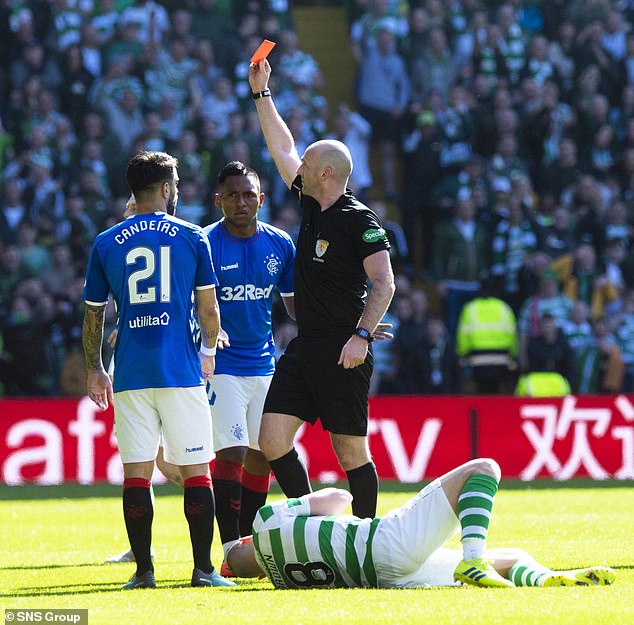 A statement on behalf of the English referee’s body read:  ‘PGMOL can confirm that Bobby Madden will join the National Group of referees from the 2022-23 season.

‘Madden will primarily take charge of matches in League One and League Two.’

If performances are good enough, Madden could be promoted to a full-time role in the Championship.

He is a grade one referee, and previously refereed in the 2014 World Cup qualifiers.