Google co-founder Sergey Brin, 48, files for DIVORCE from his lawyer wife due to ‘irreconcilable differences’ four years after they wed: Tech mogul has a net worth of $93.1BILLION

By James Gant For Dailymail.Com

Google co-founder Sergey Brin has filed for divorce from his wife after four years, reports say.

The world’s seventh richest man, who is worth $93billion, filed papers to split from Nicole Shanahan.

The 48-year-old cited ‘irreconcilable differences’ in their marriage and have been separated since December 15.

The pair have a daughter and court papers show Brin has asked to share custody of her when their divorce is finalized.

But he has not asked Shanahan for child support and requested she does not get any from him either.

The couple got together around 2015 and married in a quiet gathering on November 7, 2018.

It is the Stanford-educated tech mogul’s second divorce following his split from entrepreneur Anne Wojcicki in 2015.

Court filings in Santa Clara County, California, seen by Insider, revealed the Brin and Shanahan’s desire to divorce this week. 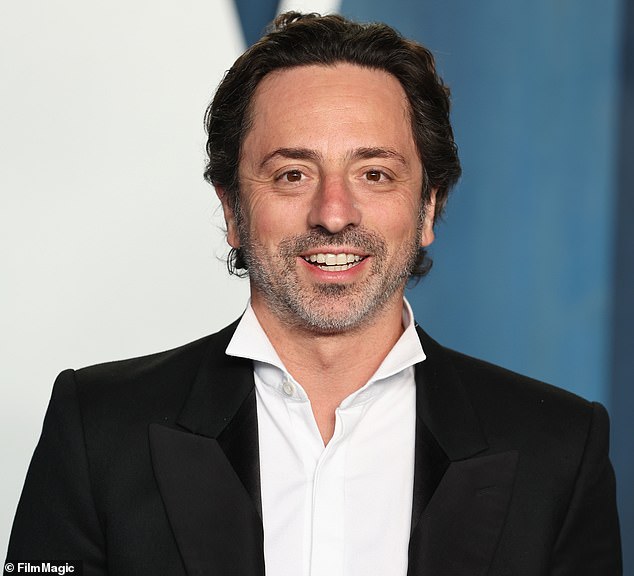 Google co-founder Sergey Brin has filed for divorce from his wife after four years, reports say