Tottenham: Antonio Conte keen for Spurs to ‘exploit’ their good form against Norwich

Antonio Conte wants Tottenham to exploit their position in the race for the Premier League top four against Norwich.

Spurs find themselves back in the mix for Champions League qualification after two wins and a draw from Conte’s first three games in charge.

They are two points behind West Ham with a game in hand, which is a quick turnaround from a side that looked destined to finish in mid-table under Nuno Espirito Santo. 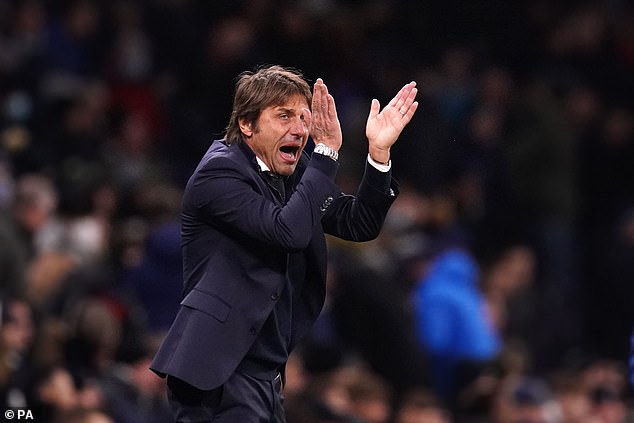 Conte is not looking too far ahead, but knows the visit of Norwich is a good chance to further their position.

‘I think in this moment it’s more important to go game by game,’ he said. ‘I think it’s very important to look at ourselves, not others.

‘The table is surely very important. I always said we want to try to stay close to the first positions. When you stay close, you can improve with work, we can improve with time, to improve many aspects with the players. And then we’ll see what happens. 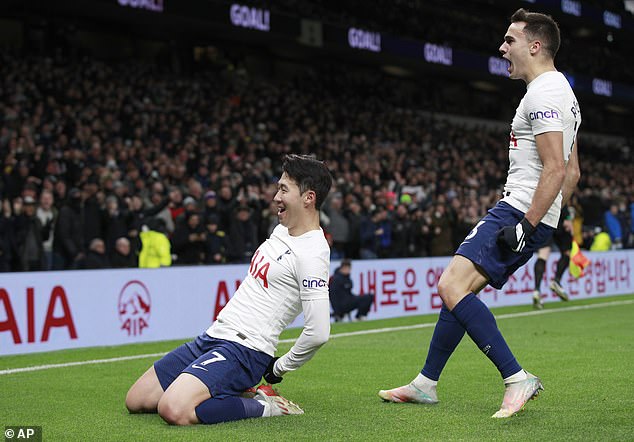 ‘Surely we need to improve, to be very good. Also to also hope that other teams can slip.

‘But at the same time, we have to stay there, very close. And there’s only one way to do this: to get three points.

‘Norwich is another important difficult game but it’s very important to get three points. The players know we have to exploit this moment and situation, have a good momentum and stay there.

‘To make points, the table is important. The win (against Brentford) gave us confidence and trust in the work and idea. For us, it’s very important to exploit this situation.’ 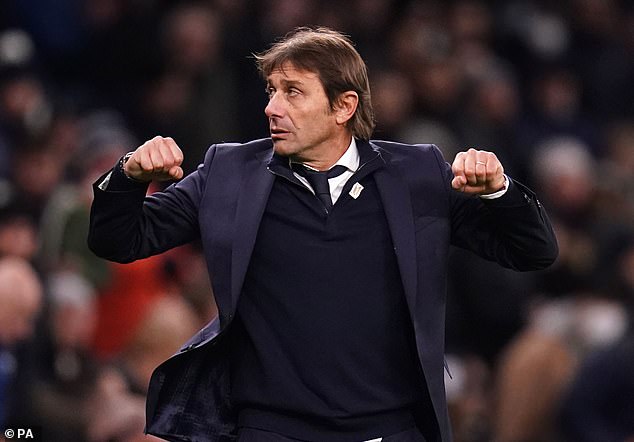 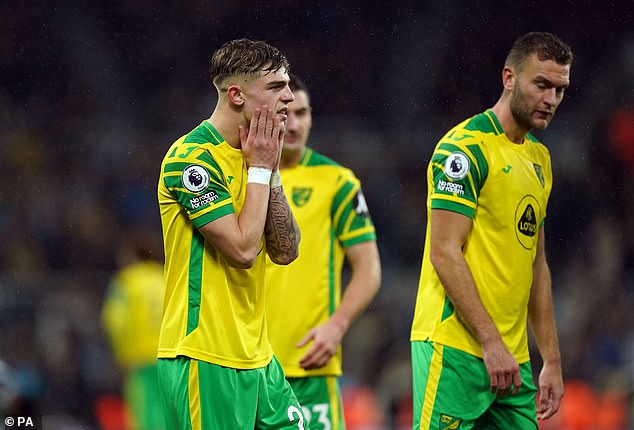 The return to form of Son Heung-min will be helpful, with the South Korean scoring one and making another in the victory over Brentford.

It was Son’s 75th Premier League goal for Spurs but first since mid-October and Conte knows he has a talent at his disposal.

‘For me, Sonny is a really, really good player, a top player,’ Conte said.