By Jacob Thorburn For Mailonline

A Labour MP has claimed that divisions stoked by the Tory Party’s culture wars has left him feeling ‘less physically safe as a gay man’ compared to 30 years ago.

Chris Bryant, the MP for Rhondda since 2001, claimed minority groups have been targeted and compared Downing Street’s tactics to those seen in America under former Republican President Donald Trump.

Speaking on Nick Robinson’s Political Thinking podcast, the chair of the Commons standards committee warned that ‘gays, Jews and the blacks’ were suffering as a result of a ‘populist’ government getting into power.

He said he had made clear his concern with culture wars, which are ideological arguments over societal issues, with ‘people who work in Downing Street’.

Mr Bryant added: ‘There’s a world where people think it’s politically advantageous to stir that pot and that makes me genuinely fearful.

‘I’m not accusing the prime minister of being homophobic but I do feel less physically safe as a gay man than I did 30 years ago.’ 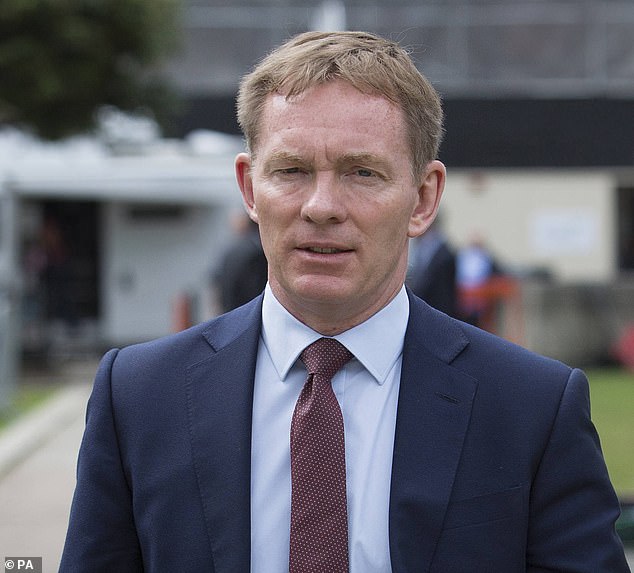 Chris Bryant, the MP for Rhondda since 2001, claimed minority groups have been targeted and compared Downing Street’s tactics to those seen in America under former Republican President Donald Trump

During his BBC interview, Mr Bryant was asked to provide examples of the Tories’ culture war policies.

In response, the Labour MP pointed to No 10’s position on transgender people, arguing ministers were seemingly not prepared to put in place a full ban on conversion practice.

He admitted he doesn’t wake up every morning worried ‘[he is] going to be gay-bashed’, but did share concern about homophobia being a ‘very strong part of people’s experience of modern Britain’ and crimes against the LGBT community. 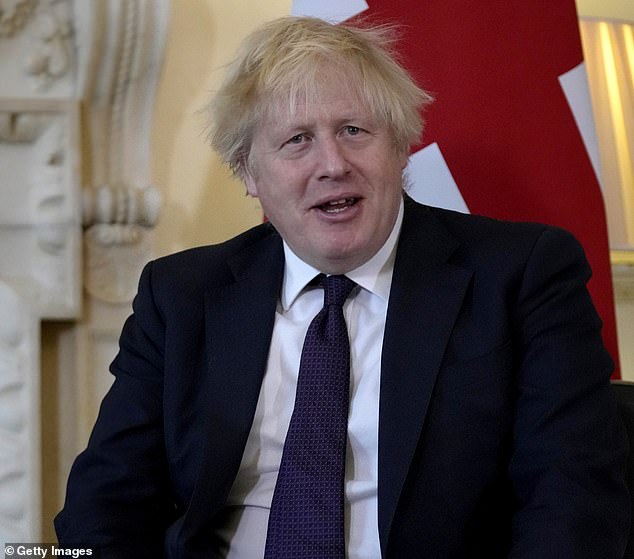 Mr Bryant said he did not think Boris Johnson (above) was homophobic, but admitted he feels ‘less physically safe as a gay man’ compared to 30 years ago

‘They’ve learned this trick in America from Trump and, in the end, culture wars will always pick on those who are slightly different and that means the gays, the Jews and the blacks and that’s always the list that crops up whenever a populist government gets into power,’ Bryant argued.

Responding to his comments, a spokesperson for No 10 said: ‘The prime minister is proud of this government’s record on LGBT issues and we continue to make progress in areas such as banning conversion therapy and extending same-sex marriage to all parts of the UK.

‘He is also absolutely clear there is no place for homophobic abuse.’

Following the death of Sir David Amess MP, Mr Bryant, 59, said he had faced threats every year since becoming a parliamentarian.

He said: ‘Over the years I have had a lot of death threats. They happen about four to five times a year. People have been arrested, cautioned by the police and one has gone to jail for it.

‘The year before it was anti-vaxxers, the year before we had Brexit campaigners plastering the word ‘traitor’ all over my office.

‘There are many people putting themselves in harm’s way on behalf of the public every day but there can’t be many workplaces that have suffered two murders in five years.’

The Prime Minister’s top aides Munira Mirza, who heads the No 10 Policy Unit, and her husband Dougie Smith are credited with pushing much of the anti-woke rhetoric to come out of Downing Street.

Mirza was the organiser behind the government’s official response to racial justice movements this year and last June she was asked to set up the new race inequality commission.

In a 2017 piece for the Sun, Ms Mirza said that anti-racism campaigners have a ‘culture of grievance’ and appeasing them was ‘not making Britain a fairer place but harming the very people they aspire to help’.