By Danny Gallagher For Mailonline

Portuguese giants Sporting Lisbon and Porto are two of several clubs who have this week found themselves subject to Financial Fair Play fines issued by UEFA.

A statement from European football’s governing body warned they faced additional punishment if they did not pay the overdue amounts. 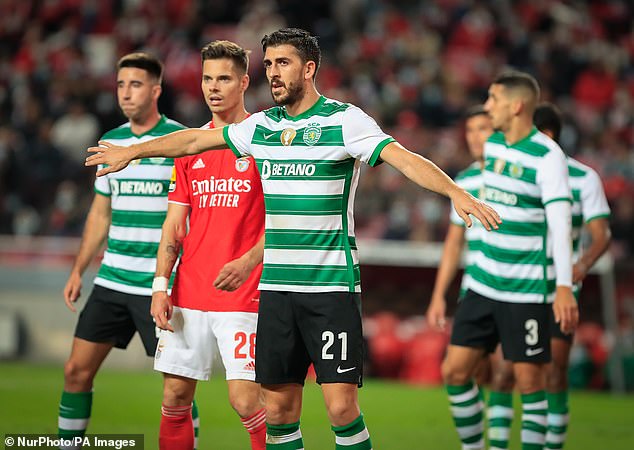 A statement read: ‘A conditional exclusion from participating in the next UEFA club competition for which they would otherwise qualify in the next three seasons… unless they can prove by 31 January 2022 that they have paid the outstanding overdue amounts,’ added the statement. 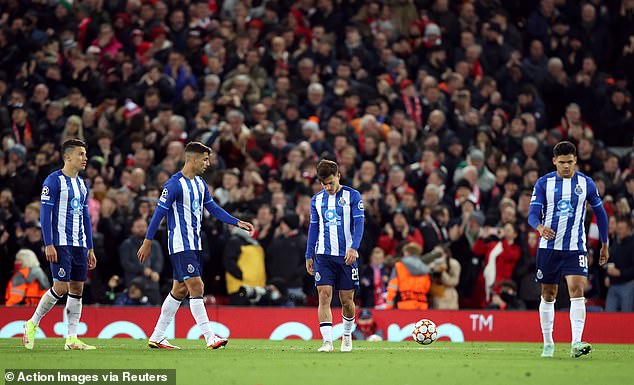