By Nik Simon for MailOnline

Elliot Daly will start his first Test at centre since 2016 in England’s Six Nations finale against Ireland.

With Henry Slade ruled out with injury, Daly has been shifted to midfield, after struggling to find form in the No 15 jersey.

Daly has been selected ahead of outright centres Ollie Lawrence and Joe Marchant, who are both named on the bench. 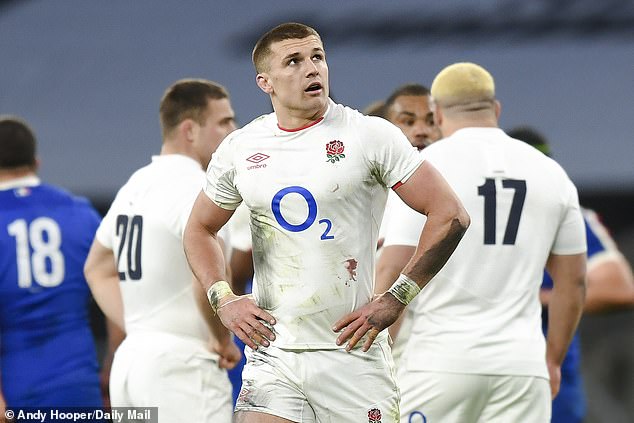 Following the impressive victory over France, Daly is the only change to England’s starting XV.

Rookie flanker George Martin had played a prominent starting role in training, however Eddie Jones has opted for the experience of Mark Wilson in the starting XV.

‘This is our most important game of the tournament and we want to finish well,’ said Jones.

‘We’re anticipating a hard, tough game against Ireland and we’ve picked this team to cope with that.

‘We want to take it to Ireland physically and play the rugby we want to play.’ 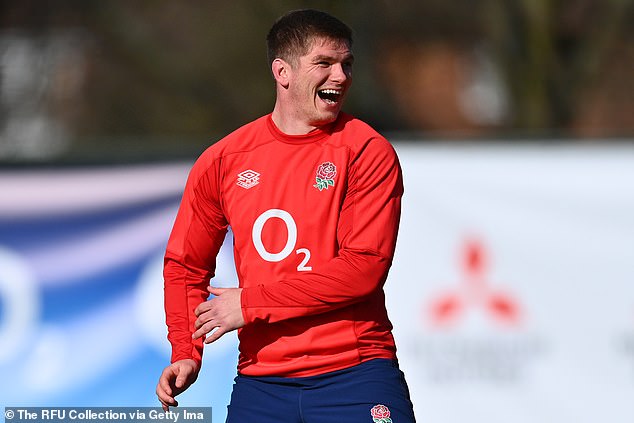 With Daly named in the centres, Max Malins is given another opportunity to impress as the starting full-back.

He is joined by the familiar wing combination of Anthony Watson and Jonny May.

Ben Youngs and George Ford continue in the half-back roles, with Owen Farrell named as captain at No 12.

Once again, Luke Cowan-Dickie has been named ahead of Jamie George at hooker, with Mako Vunipola and Kyle Sinckler starting at prop.

Maro Itoje and Charlie Ewels are the lock partnership that will attempt to unlock Ireland’s impressive lineout, while Billy Vunipola and Tom Curry start in the back-row. 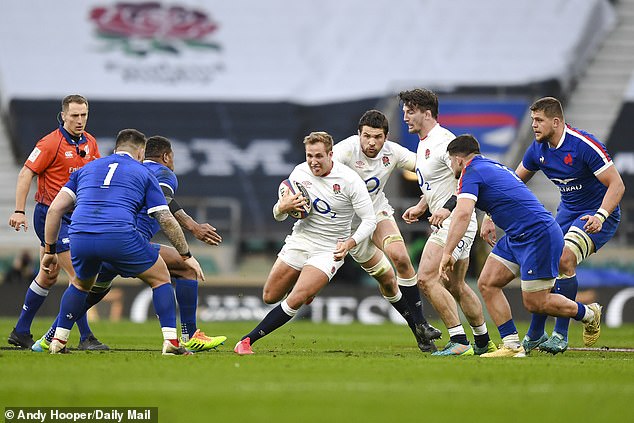