By Daniel Davis For Mailonline

Ole Gunnar Solskjaer has insisted Manchester United are prepared for a ‘good fight’ against AC Milan in their Europa League last-16 tie – and also hailed the influence of Zlatan Ibrahimovic ahead of his Old Trafford return.

After United sailed beyond Real Sociedad in the previous round, thanks to their 4-0 first leg triumph in Turin, Serie A title contenders Milan were pitted against them in another testing tie.

And, ahead of the two historic clubs facing each other competitively for the first time since 2010, Solskjaer explained that he is relishing the clash and the chance to reunite with former United players. 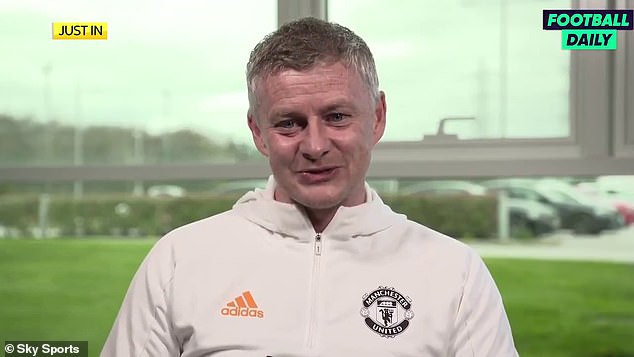 Solskjaer: “We think back to when Ibrahimovic was here with a career threatening injury, the way he’s come back and moved AC Milan towards the top of the league again. And of course Diogo is there, we know we’re in for a good fight.” [@footballdaily] pic.twitter.com/PAZuz4isVu

‘It feels like a Champions League game, which is good,’ Solskjaer said. ‘It’s important for our team to always have that demand and don’t feel that it’s a given.

‘Milan, they’re on the up. They’ve done really well this season and they’ve got some former friends of ours.

‘The tradition and the history of the club is fantastic. We’re looking forward to it, definitely.’ 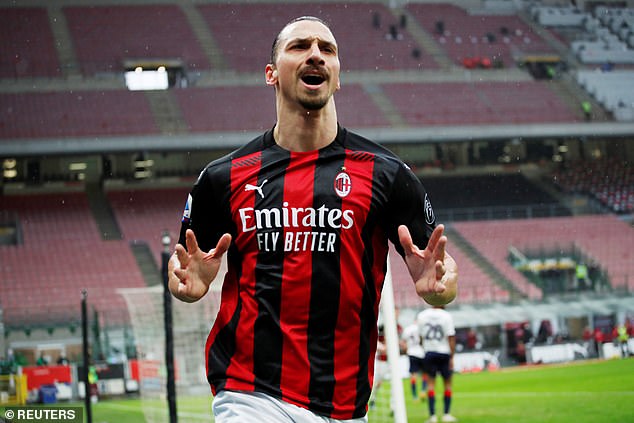 Ibrahimovic, 39, scored 29 goals in 53 games for United during his memorable two-year spell in the Premier League.

The experienced ace also helped steer them to Europa League glory in 2017, under former boss Jose Mourinho, in the club’s last taste of silverware.

After his short stay with LA Galaxy in MLS, Ibrahimovic returned to Europe and is continuing to catch the eye with Milan – having netted 27 times for them so far.

Solskjaer didn’t hold back in his glowing praise of the evergreen frontman, adding: ‘It’s incredible what he’s done. 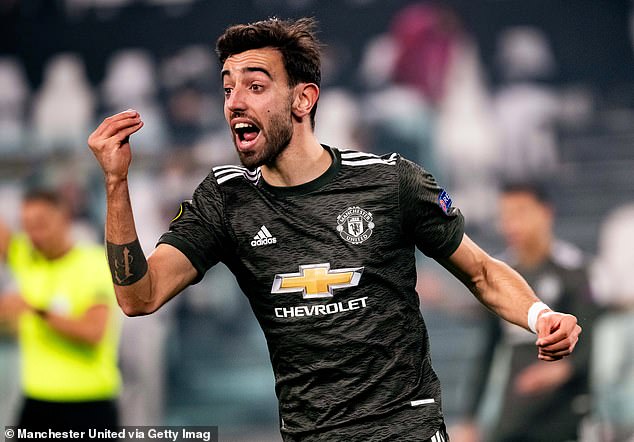 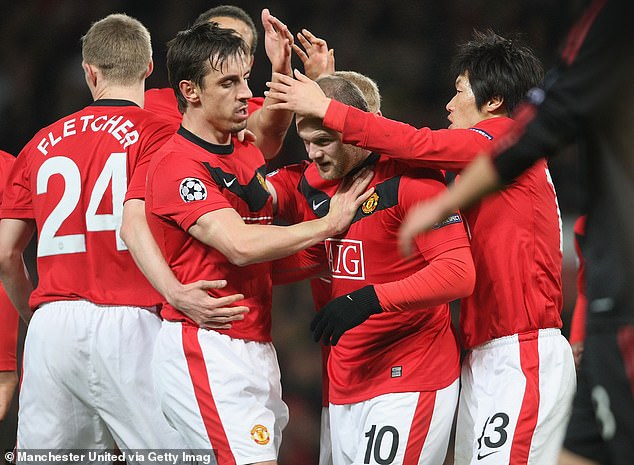 ‘He’s moved AC Milan towards the top of the league again.

‘And of course, Diogo (Dalot) is there. We know that we’re in for a good fight.’

Milan reached the next stage of the competition after edging beyond Red Star Belgrade on away goals – and are four points adrift of top spot in Serie A.